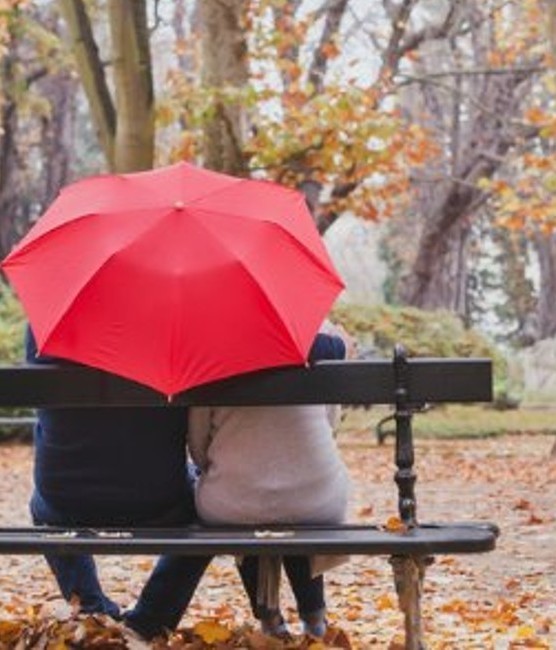 How is Your ARF Pension Affected by the Current Equity Markets?

How is your ARF Pension Affected By Current Equity Markets?

For all sorts of  investors, these last few weeks have been a time of extreme anxiety and worry. Despite the ‘technical’ reassurances we get from market history, which shows us that an eventual (and often quite dramatic) reversion to positive returns is inevitable, it can still be very difficult to see beyond current losses and fears that they may be long term and terminal.

The group most affected by market losses of this scale are usually those, ironically,  with the most cautious view of risk and often the largest amounts at risk – retirees. In recent years, as most people choose to move away from the Annuity income option presented at retirement and instead opt for the Approved Retirement Fund (ARF) approach, a new generation of long term investors has arrived to the market, often without sufficient guidance about ‘Bomb-Out Risk’ or understanding of what type of ‘Drawdown Strategy’ is appropriate, now and in general. With that in mind, the following is a short Q&A for ARF (and other pension) holders to explain what options you have.

Remind Me, What is an ARF Pension?

Why would I choose an ARF over an Annuity?

A Couple of reasons:

And What is a ‘Drawdown Strategy’?

So how do I Invest Properly?

If you have an ARF and you’re worried about the impact of the markets right now, speak with an impartial and/or fee-based advisor. You should have sufficient cash or bond reserves to cover income/drawdown over the next 12-18 months without having to liquidate equity assets at their current low prices, and should ensure that the instruction to do so is clearly given to the ARF company.

Contact us today if you have any questions about your ARF or other investment matters. 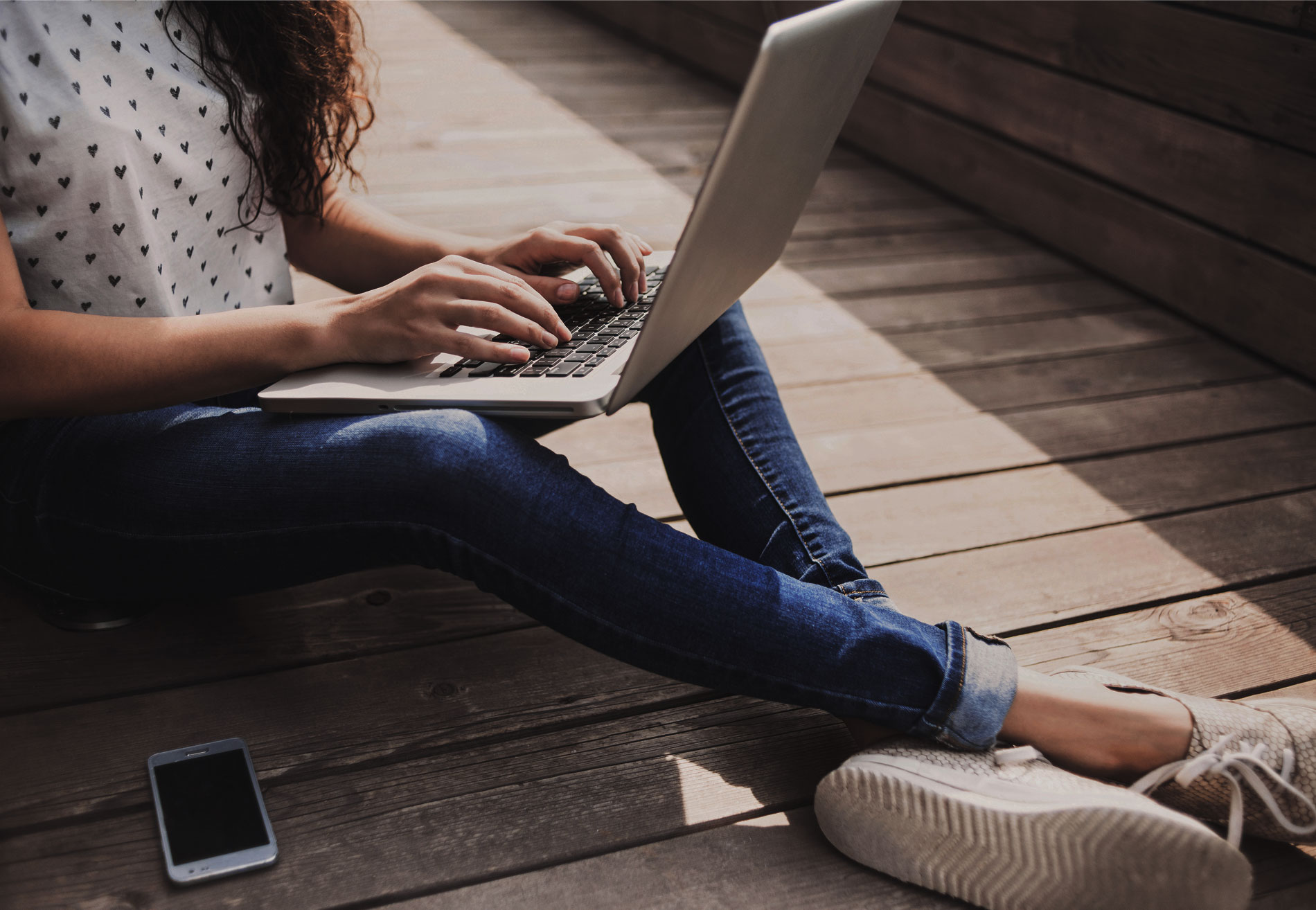 We’d love to meet you in person to discuss your needs and how we could help. Don’t wait to start turning your ambitions into realities - get in touch today.